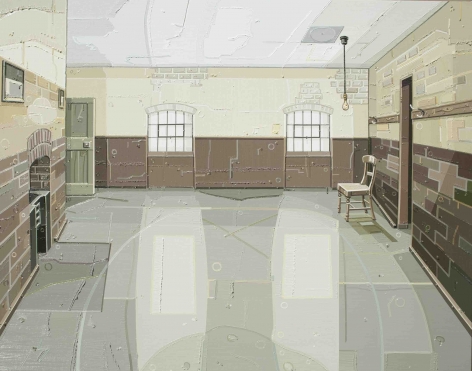 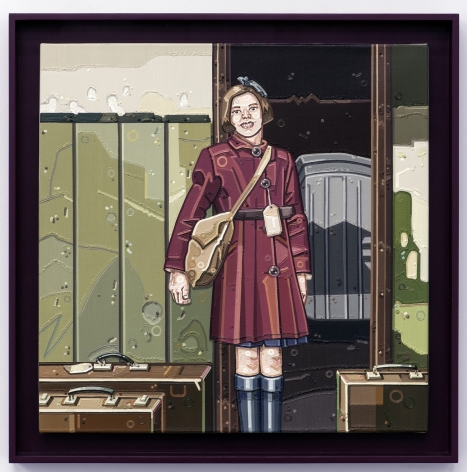 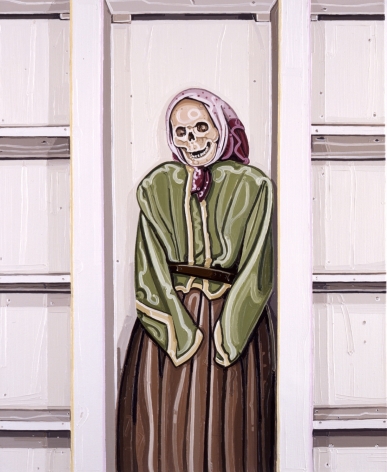 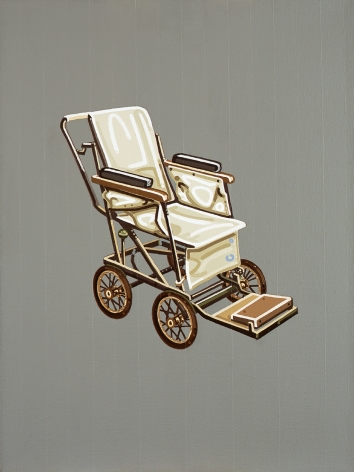 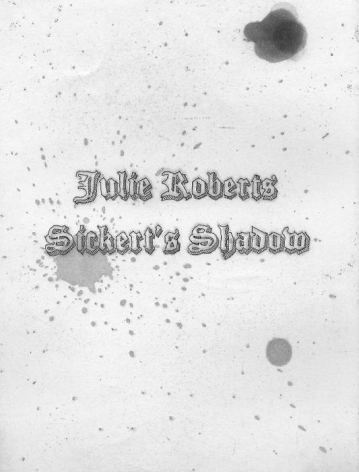 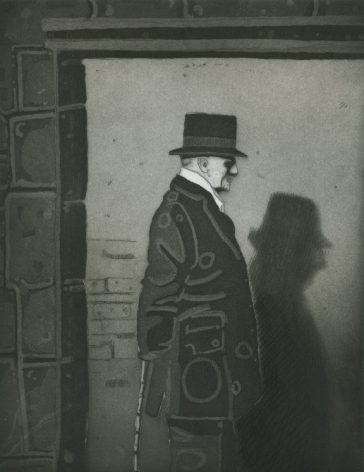 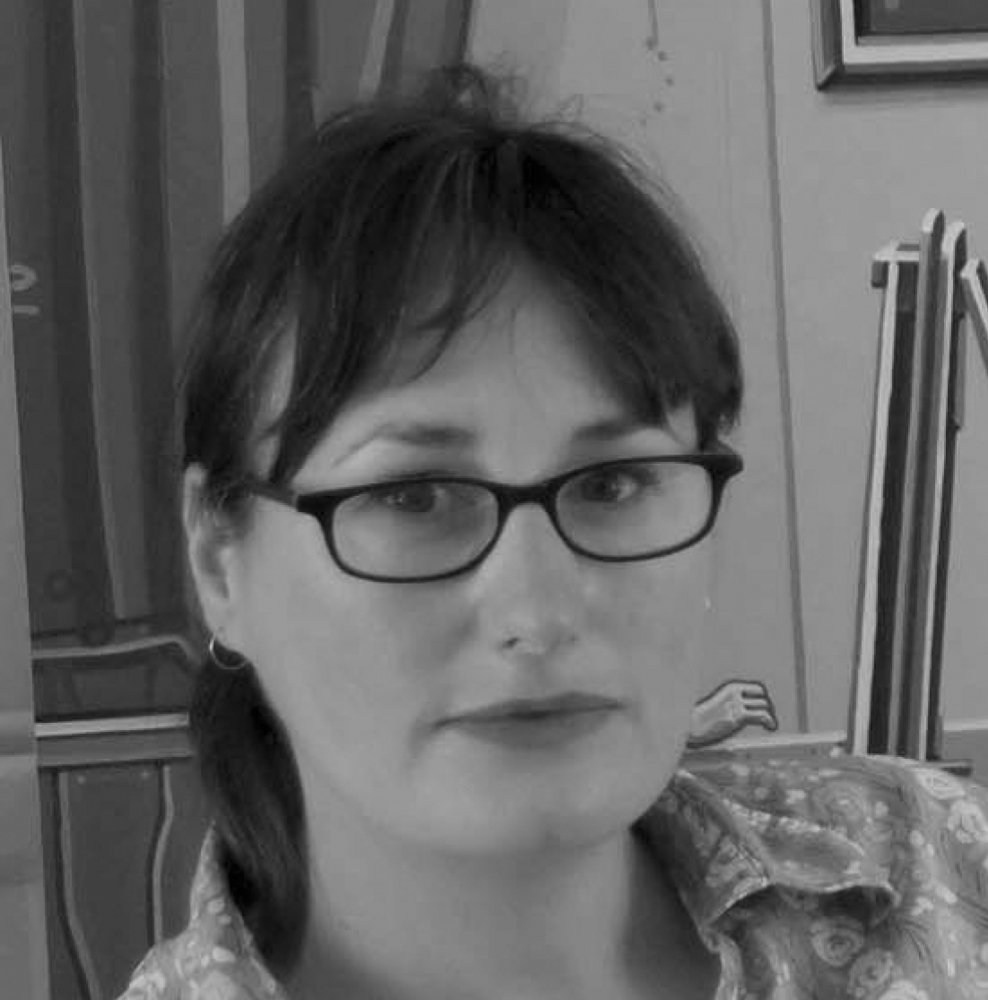 Julie Roberts (b. 1963, North Wales) lives and works in Carlisle, England. She graduated from Glasgow School of Arts MFA program in 1990. During the first ten years of her practice her paintings were associated with a strong visual iconography consisting of a single image, (usually medical) isolated against a saturated color ground, which gradually extended itself into tableau settings. Her painting style eloquently balances a stark and sophisticated contemporary gaze with a nostalgic though unsettling glimpse of human frailties. This balance always strikes to maximize the tension between attraction and repulsion, the real and the perceived and between abstraction and figuration.

Roberts has exhibited extensively in Europe, USA, and South America, and was included in the Aperto, at the Venice Biennale in 1993 and in the British Art Show 5 in 1995. She is included in the collections of Tate Britain and the Hirshhorn Museum, Washington DC, as well as museum and private collections throughout the world. 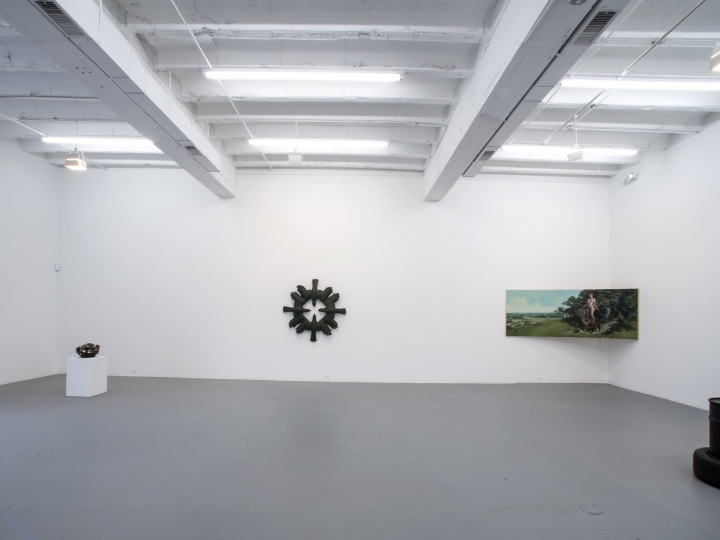 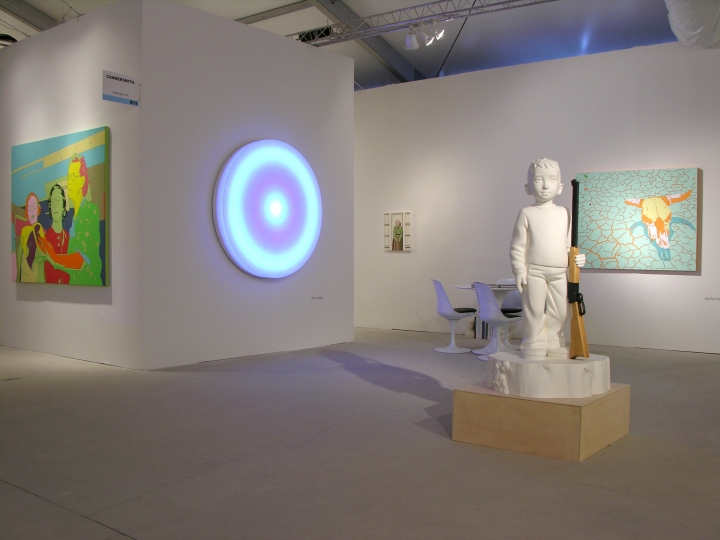 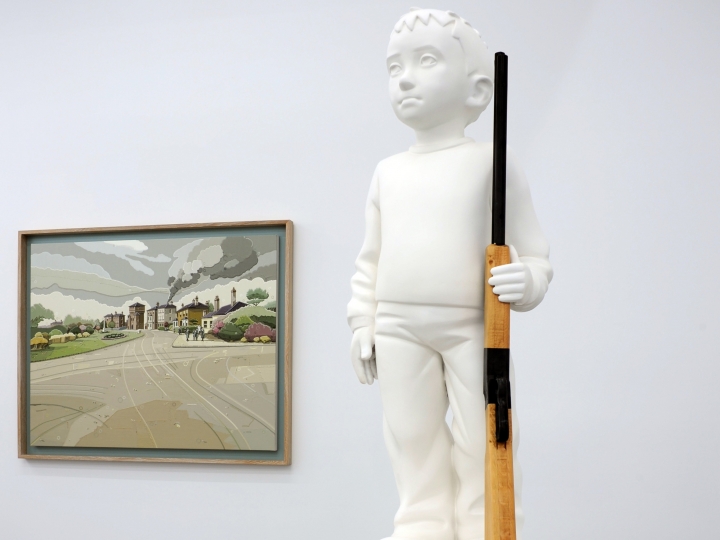 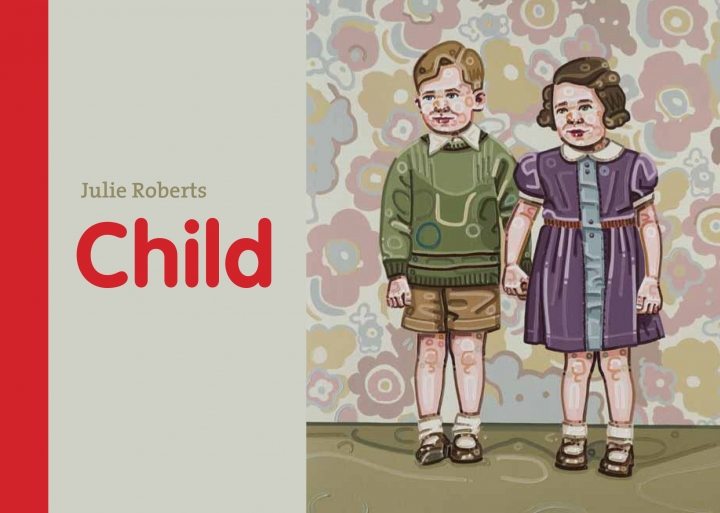 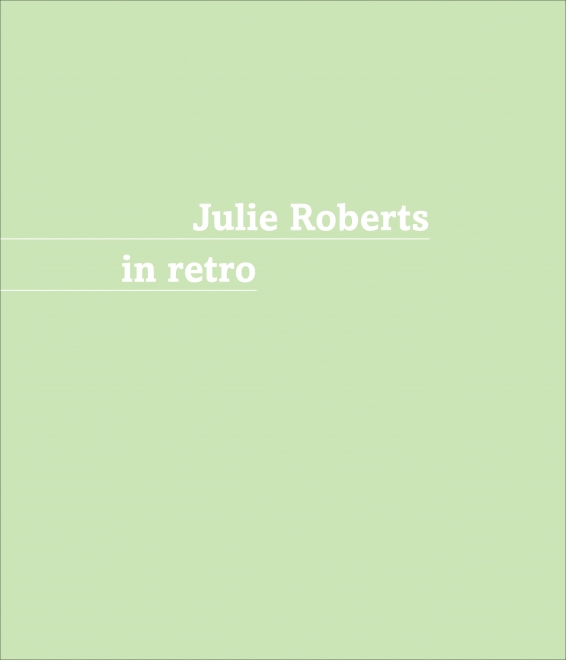 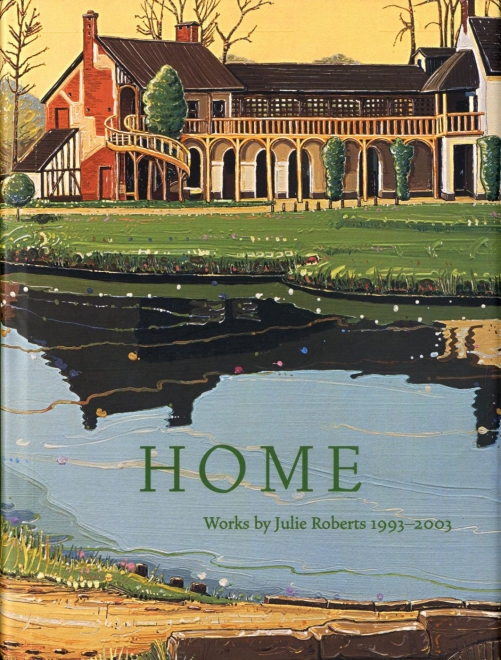 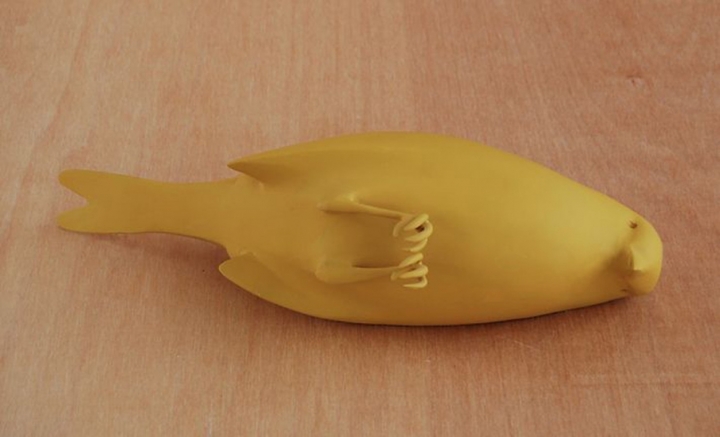 The Washington Post
At Connersmith exhibition, the kids are not all right [Kenny Hunter, Julie Roberts] November 22, 2012
View on washingtonpost.com 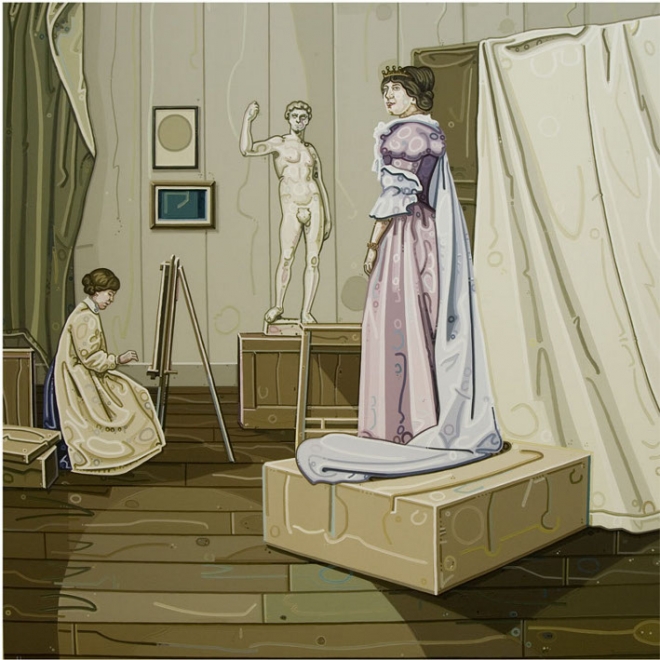 "Roberts is known for her highly stylized paintings that combine household scenery with a cartoon sensibility."