CONNERSMITH is proud to present a two-artist exhibition of new works by Wilmer Wilson IV and Sheldon Scott at UNTITLED, Miami Beach.

The Gallery will exhibit mixed-media sculptures by Wilmer Wilson IV selected from his staples works, which received critical acclaim in "Songs of Sabotage" at the New Museum Triennial 2018. Characterized by Holland Cotter as having an effect that is “gorgeous: an Impressionism of gleaming steel” (The New York Times), Wilson’s sculptures won him recognition as “one of the breakout stars” of the Triennial (ARTNEWS).

We will also exhibit new works by Sheldon Scott, including mixed-media sculptures from the series "Male Polish and the Exorcism of the Sweet," and works on paper from “I’m A Fag And I’m Proud” series.

In our booth during the fair, Scott will enact a new live performance:
“lifelong affirmations during childhood acts of faggotry” 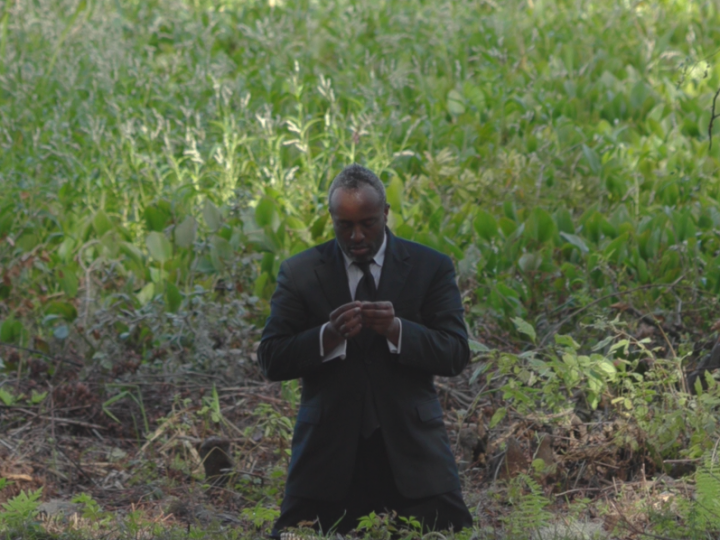 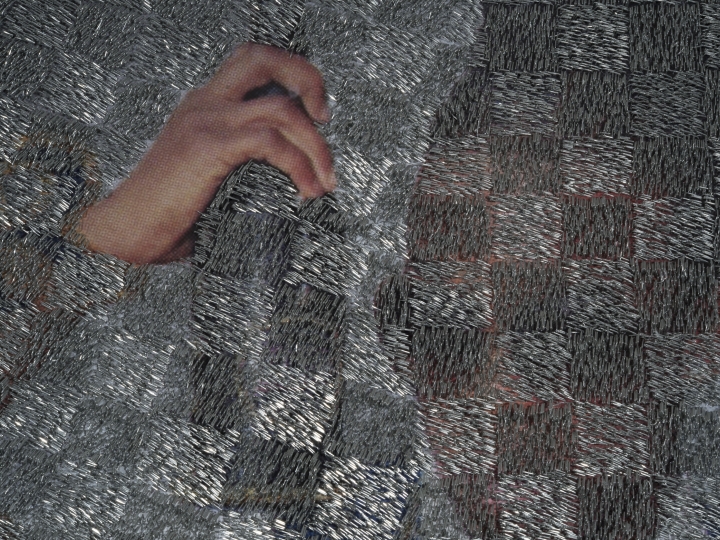 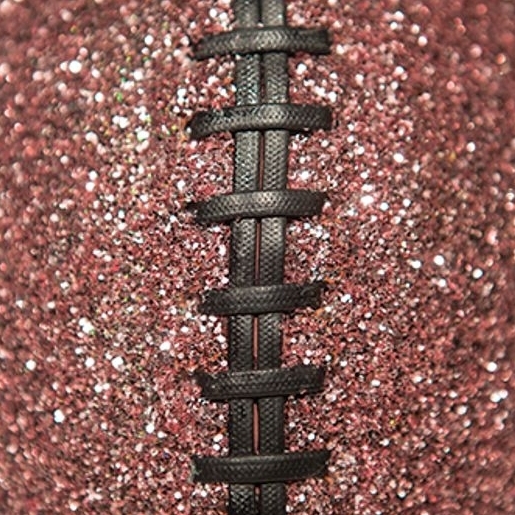 The Art Newspaper
Dealers take a stand against transphobia at Miami's fairs December 3, 2018

by Osman Can Yerebakan