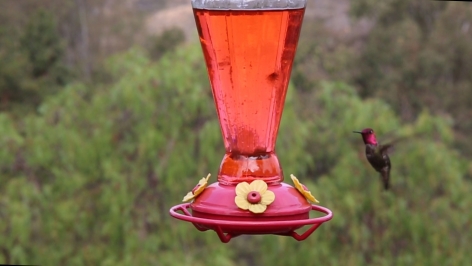 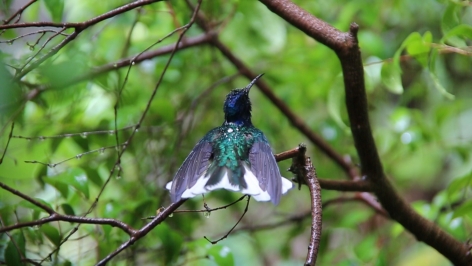 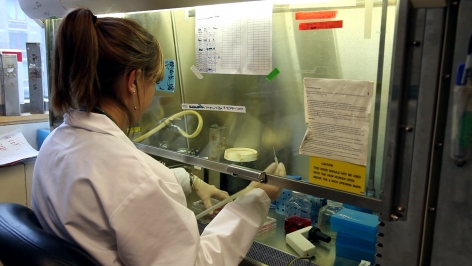 JANET BIGGS: THE PERSISTENCE OF HOPE

CONNERSMITH. is very pleased to announce the online exhibition of Janet Biggs’s recent two-channel video installation “The Persistence of Hope.”

In “The Persistence of Hope,” Biggs explores memory loss and the construct of personal identity by blending scientific investigation with her experiences of Arctic travel with fellow artist Katja Aglert and familial challenges of Alzheimer’s disease. The thought provoking imagery is accompanied by an original soundtrack, which was inspired by the country singer Glen Campbell.

“The Persistence of Hope” is part of Biggs’s video series, which was exhibited at the Blaffer Art Museum, Houston, TX, and featured in the October 2015 “Art in America” article: “Janet Biggs: A Crystal Grotto.” 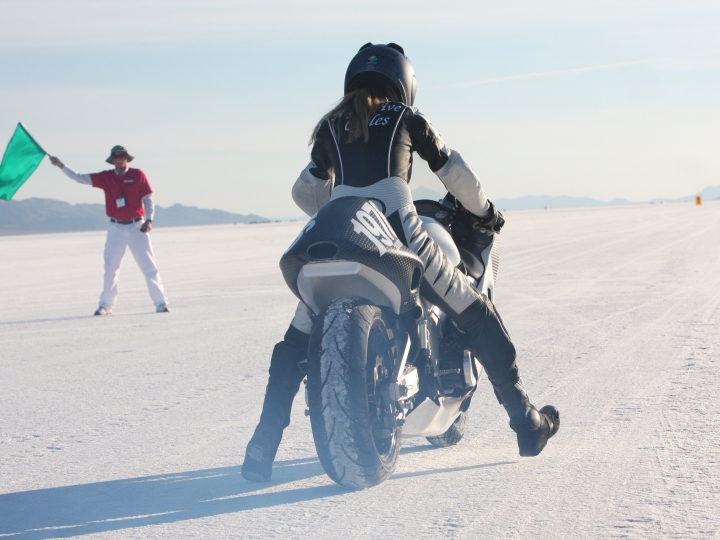 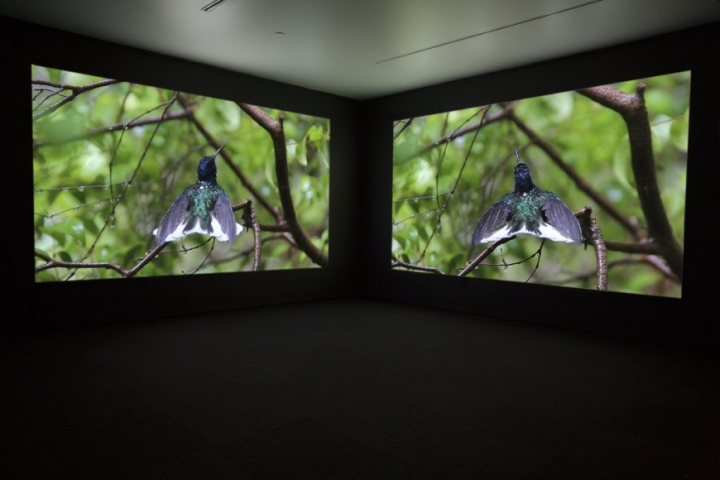 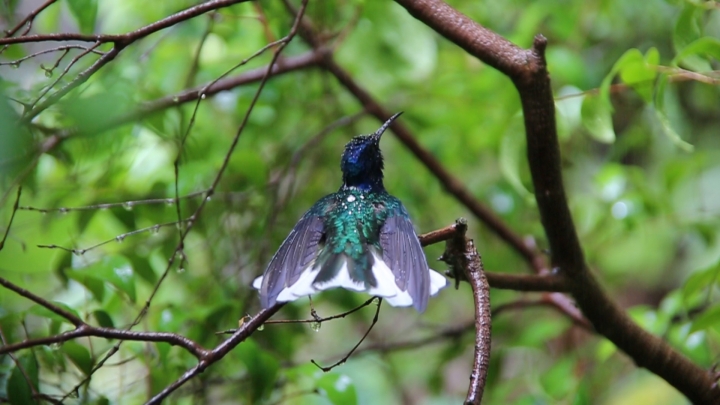 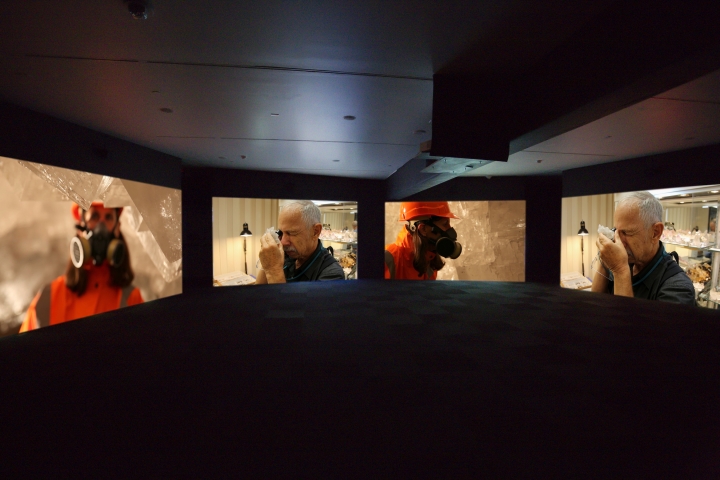