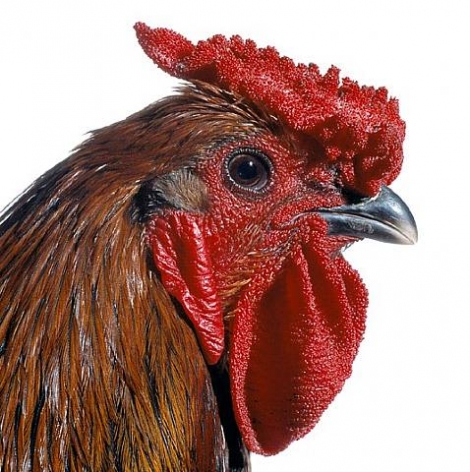 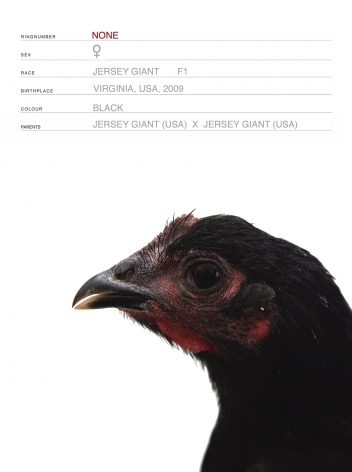 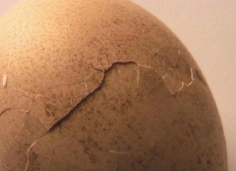 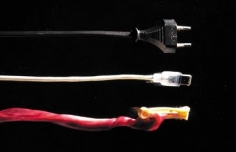 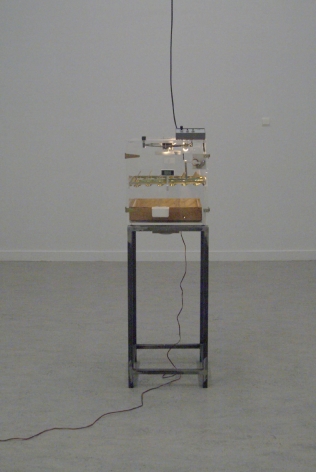 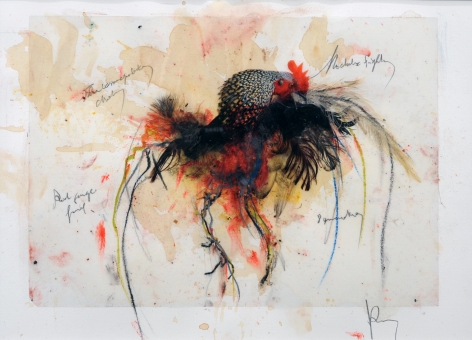 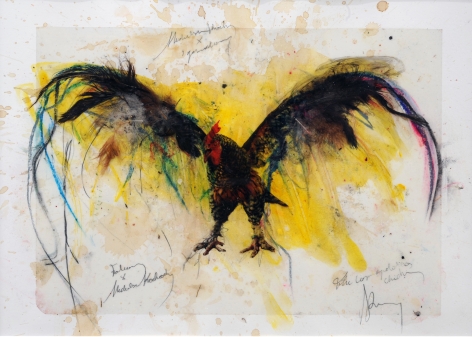 Conner Contemporary Art is pleased to announce Koen Vanmechelen’s Cosmopolitan Chicken Project (DC). This is the first solo exhibition in a U.S. gallery by the celebrated Belgian conceptual artist, who is currently exhibiting in two official 53rd Venice Biennale collateral exhibitions and in the 3rd Moscow Biennial.

Featuring live chickens, the exhibition also includes taxidermy and blown glass sculptures, video, and photography, as well as drawings and paintings in tempera made from eggs laid by chickens bred by the artist. In his ongoing global enterprise, The Cosmopolitan Chicken Project, Vanmechelen is systematically crossing all breeds of chickens to create a world-mongrel chicken. His premise is that each country/region selectively cultivated a breed of chicken expressing its cultural identity. The artist seeks to reinvigorate the species with genetic integrity which centuries of domestication and inbreeding have diminished. His initiative poses ethical questions regarding genetic engineering, globalization, and individuality, while advocating the role of artists in promoting communication and interaction across many types of boundaries, between geographical areas, races, cultures, ideologies, and professional disciplines, such as art and science.

Rebirth is the theme of Vanmechelen’s D.C. exhibition, as he explains, “The whole world is trying to be reborn.” The artist describes this show as “a call to America to adopt a lost generation” of chickens, which he cross-bred while the birds were “in exile” from the U.S. Seven years ago, he had planned to cross, on U.S. soil, a Mechelse Redcap rooster (descended from his crossing of the male progeny of a Belgian Mechelse Koekoek rooster and a French Poulet de Bresse hen with an English Redcap hen) with an American Jersey Giant hen. In the wake of the Sept. 11th attacks, he was unable to import live birds into the U.S., so, in 2002, he bred the Mechelse Giants in Belgium. Since then, Vanmechelen has achieved crossings with several additional breeds in various countries, moving his project into its 13th generation. Yet, he considers the separation of the 4th generation of Mechelse Giants from the U.S. to represent a profound rupture, which this exhibition will symbolically reconcile. Vanmechelen feels now to be “the right moment to move forward by integrating the American audience, with its own diversity and a newly-elected president,” into his cross-cultural experiment.

There will be an opening night reception, Saturday, November 7th from 6 to 8pm. 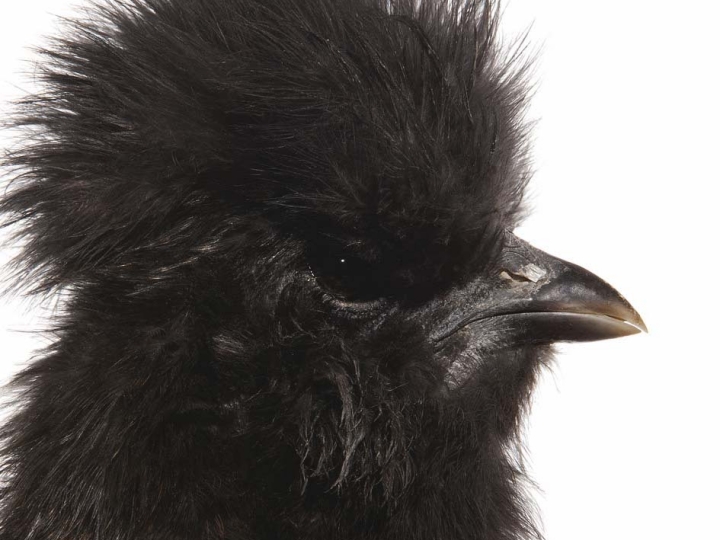 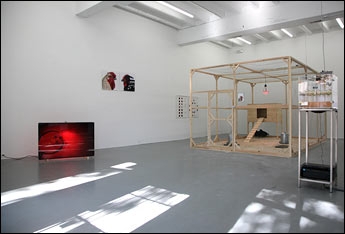 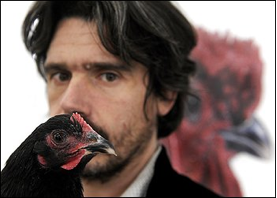