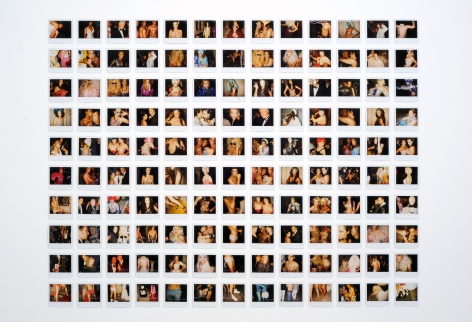 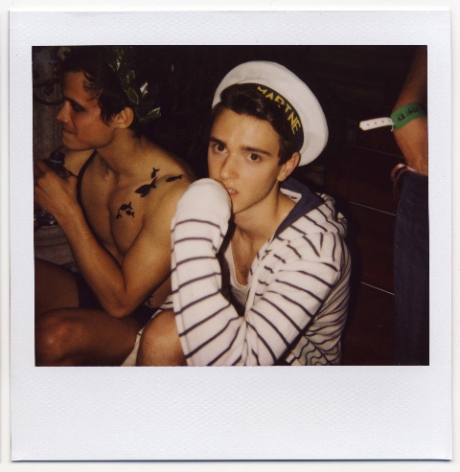 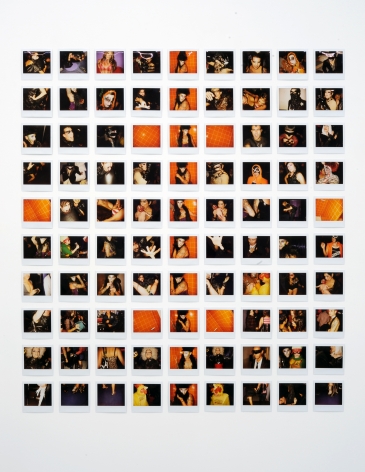 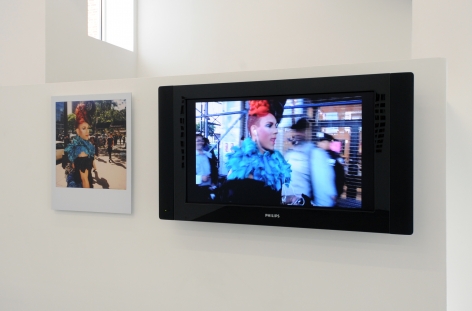 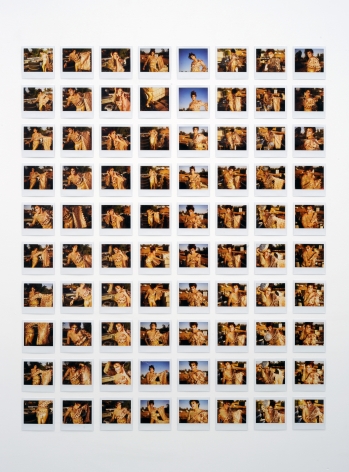 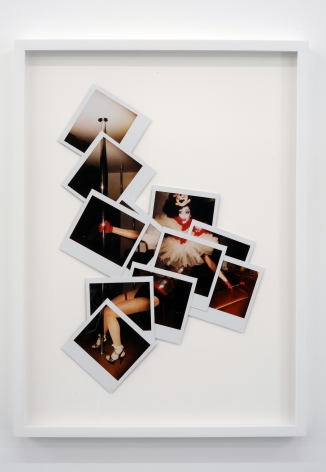 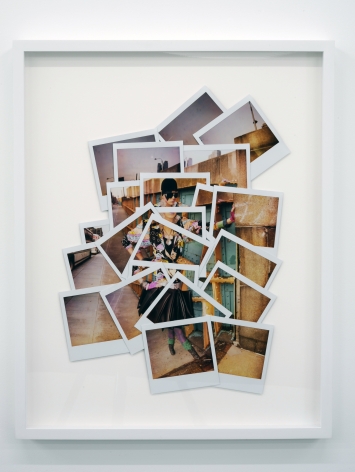 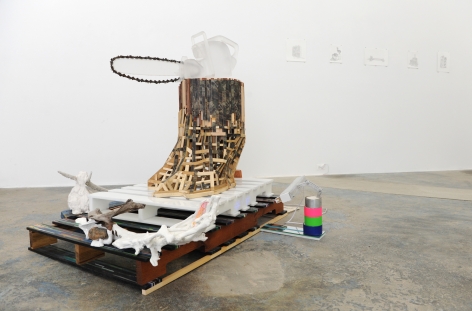 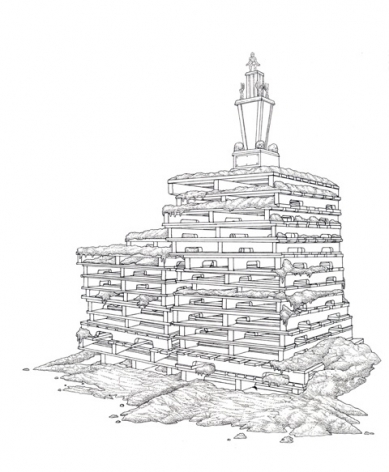 JEREMY KOST
Anyone Other Than Me
2010. Installation view: Conner Contemporary Art.

JEREMY KOST
Anyone Other Than Me
2010. Installation view: Conner Contemporary Art.

Jeremy Kost: Anyone Other Than Me …

Jeremy Kost’s latest body of work, Anyone Other Than Me..., reveals the intensely personal nature of his art. The growing notoriety of the artist’s captivating photographs - of club kids, celebrities, transsexuals, and beautiful young men - issues from his prowess in the New York social scene, a deliberately cultivated capacity, which lies at the core of his creative process. Kost’s odyssey into the inner-circles of glam sub-cultures began in Washington, DC, where he lived from 1999 to 2003. Now thin and fit, Kost describes himself as formerly being a “250-pound fat kid from Texas.” Living in DC, he created a new body image, developing a lasting devotion to the gym, which was inspired, in part, by his fascination with gay nightclubs. During this time, Kost made frequent visits to New York, where he began to infiltrate night-life, using a Polaroid camera to interact with fashionable and well-connected people whom he may not have found accessible otherwise.

Since moving to New York six years ago, Kost has become an A-list guest at film premieres, art openings, and society parties. In the tradition of Andy Warhol, Kost documents cultural sub-currents, and records fleeting traces of celebrity. Like Nan Goldin, also from DC, Kost uses the camera lens to capture unpolished glimpses of human interaction. Kost presents his Polaroid output unedited, a strategy which, he asserts, “keeps the integrity of the whole moment unfolding before you.” The directness of his medium foils the carefully constructed public identities of his subjects; It also exposes the essential substance of his art, which is not so much about the people he photographs, as it is about his own relation to them.

Focusing on access as the currency of the New York club set, Kost invites us to evaluate what roles our attitudes play in the cycle of desire, opportunity, and attainment that fuels the art world and shapes society in general. Kost will return to DC accompanied by several of the NYC club personalities featured in his work, through whom he will bring his images alive for the night. January 16th, after the gallery opening,  Kost will stage a performance at the Rubell family’s Capitol Skyline Hotel.

Kost’s work was recently exhibited in Paris, France , New York, NY and will also be seen in an upcoming exhibition Spring 2010 at The Warhol Museum, Pittburgh, PA.

In Living Fossil, sculptures and drawings by Conner/*gogo artist, Taylor Baldwin, explore personal, economic, and environmental relationships between people and objects. The artist explains, “The role I see for my objects and installations is of creating actual physical anomalies: finding the point where the physical world oscillates between raw material and known form, familiarity and disorientation.” Baldwin sculpts familiar forms, such as chainsaws or skulls, out of various matter that he finds, salvages, barters, or steals. Inherent in his complex amalgams are material histories, anecdotes, and provenances, which posit a problematic framework of transaction and ownership.

Baldwin’s sculpture “The Sun Never Sets” will be featured at the opening of new permanent space at the Tucson Museum of Contemporary Art, Tucson, AZ in March 2010.

In "Sounds a Grown Man Shouldn’t Make,” Conner/*gogo artist, Matthew Sutton, presents a selection of sounds, which, he explains, “I make on a regular basis. These sounds sometimes meet with disapproval from friends, family, and coworkers.” Sutton elaborates, “Sound making is probably my longest established, most consistent, and maybe most personal activity.” This will be Sutton’s second solo exhibition with the gallery.

There will be an opening night reception, Saturday, January 16th from 6 to 8pm. 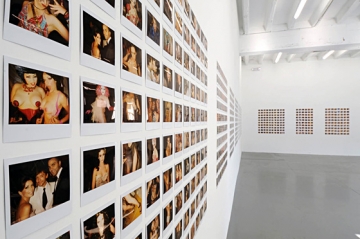 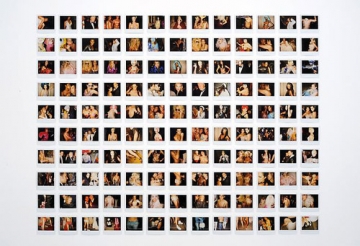 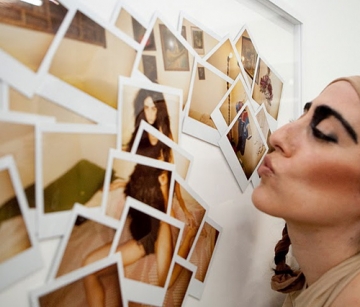