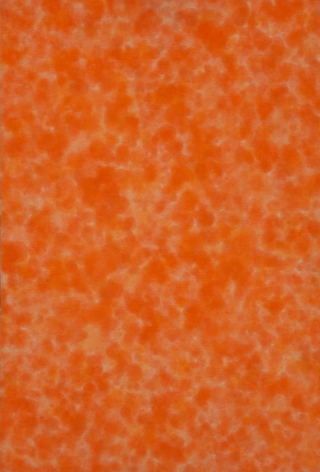 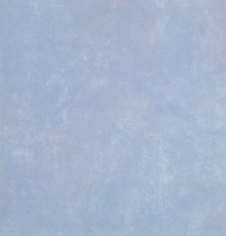 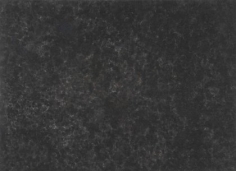 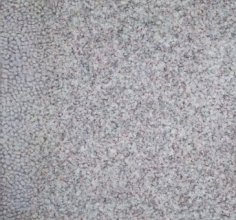 Howard Mehring
All Over Paintings
from the Collection of Vincent Melzac

Conner Contemporary Art is pleased to announce an exhibition of rarely seen all over paintings by Howard Mehring. Mehring has been called the "sleeping giant" of Washington Color Painting and was the first of the second generation of Color Field painters to explore the potentials of color through novel experiments with painting techniques including pouring, staining, stippling, and sectional painting.

Washington Color Field painting, the most significant artistic movement in the cultural history of Washington, DC, has experienced a resurgence of interest in the past few years with recent exhibitions of Morris Louis, Thomas Downing, Howard Mehring, Gene Davis and Sam Gilliam in private and public galleries. This distinctive and influential style emerged between 1958 and 1962 through the works of a group of painters who formulated responses to the Abstract Expressionist mode of painting then prevalent in New York. Moving away from the gestural application of thick oil paints characteristic of the New York School, Washington Color Field painters developed new methods in which they applied thin layers of magna paint on unsized canvas to achieve effects of disembodied color on expansive picture planes.

Early in his career, Mehring created innovative abstract paintings in distinctive all over styles, so called because the artist eschewed a central focal point in favor of a uniform presentation of saturated color. These canvases were best known for their breathing, pulsating, lyrical expressions of color, which the artist identified with tonal qualities of music.

In the course of his career Mehring was recognized as one of the leading Washington Color painters and his work was exhibited in private galleries in Washington, New York, Los Angeles and Munich. Mehring's paintings were also exhibited in landmark shows such as the 1964 Post-Painterly Abstraction at the Los Angeles County Museum of Art, curated by Clement Greenberg, and the 1966 Systemic Painting exhibition at New York's Guggenheim Museum curated by Lawrence Alloway. The artist was the subject of a retrospective exhibition at the Corcoran Gallery of Art, Washington, DC in 1977. Today, Mehring's work is held in many prominent permanent collections including the Tate Gallery, London, The Museum of Modern Art, New York, The Metropolitan Museum of Art, New York and The National Gallery of Art, Washington, DC.

There will be an opening night reception, Friday, April 13th from 6 to 8pm. The reception is concurrent with Marsha Mateyka Gallery who will be presenting Gene Davis: Selected Works from the Estate of the Artist. 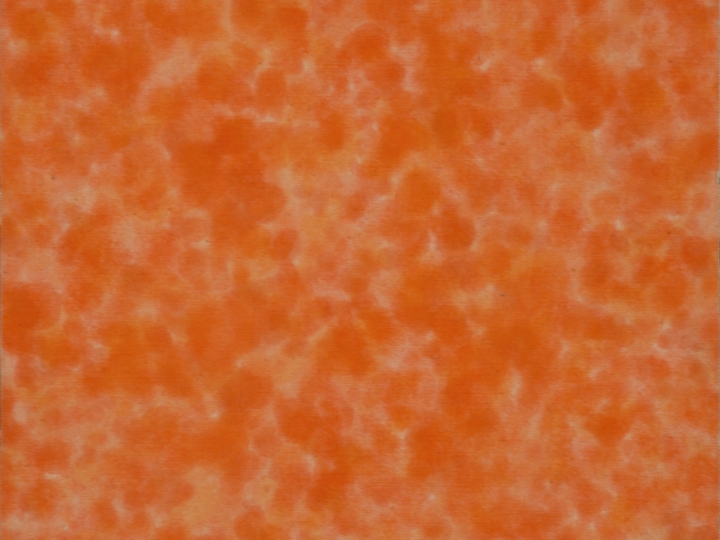